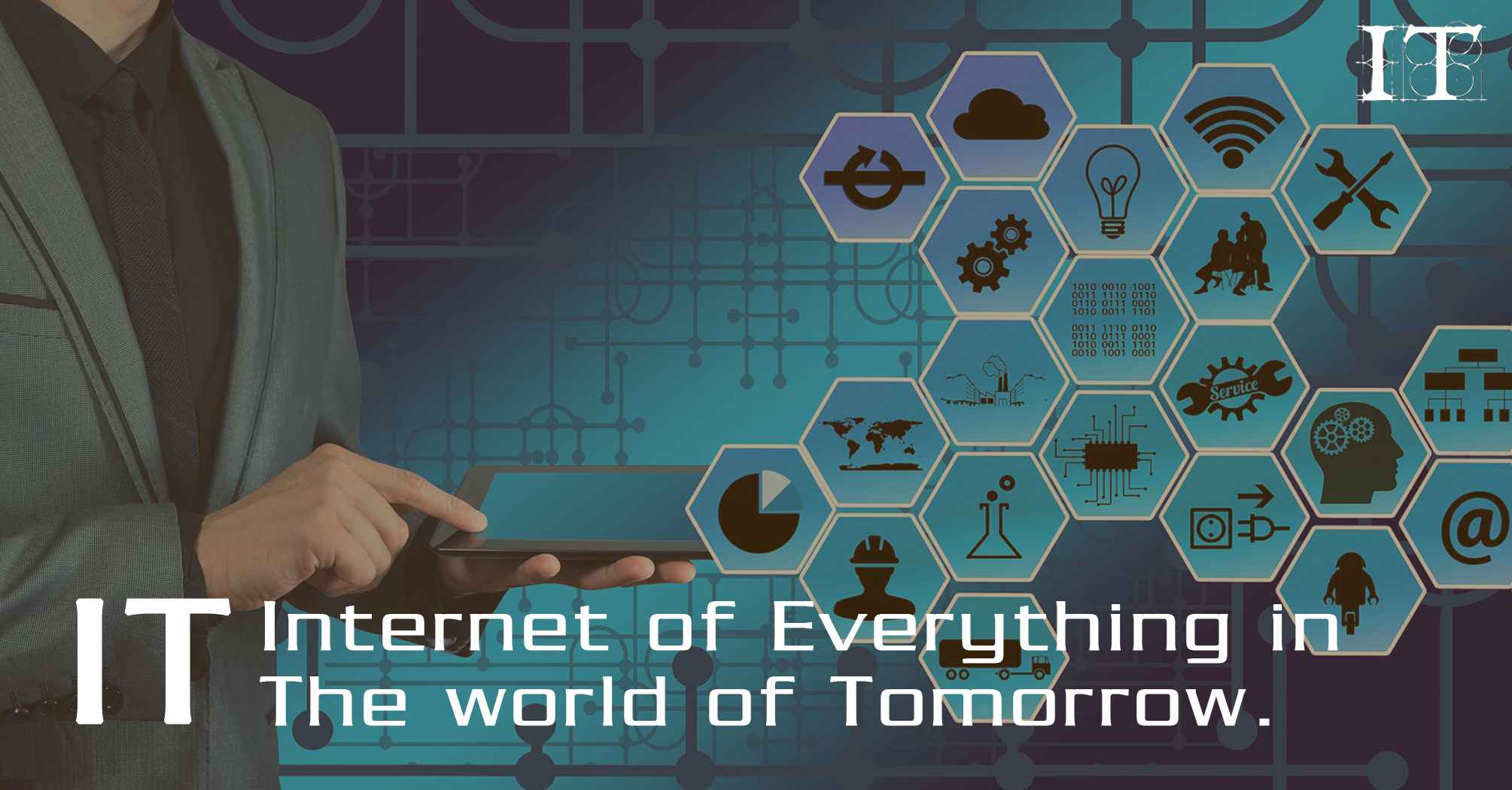 There’s always a torrent of new ideas and technology. It’s a fact of life that we all recognize. Today, at the forefront of that torrent, are the ideas and technologies called the Internet of Things (IoT). Every one of us has heard of it. Whether it’s an internet connected refrigerator that reorders milk for us when it runs out, or through breathless predictions of a brave new interconnected world that’s waiting for us just around the corner.

That’s all great, but let’s take a closer look and consider what IoT can mean to us by taking an old standard approach and start at the beginning. Often times, new technologies seem like they’ve sprung full grown from out of nowhere. IoT is no different. What’s also not different is that it’s not true.

There are a number of influences that swirled together to create what we’re now calling the Internet of Things. If you Google it, you’ll find the term “Internet of Things” is credited to Kevin Ashton who wrote a paper about the idea. This all happened in 1999! So much for springing up out of nowhere.

Mr. Ashton`s paper promoted Radio-frequency Identification (RFID) and how the technology could be embedded in devices and then controlled and monitored across the Internet. This is the key concept that has defined what the Internet of Things means. There are a number of ways to present it, and a global management consulting firm, namely McKinsey & Company, defines it as following:

“Sensors and actuators embedded in physical objects are linked through wired and wireless networks, often using the same Internet Protocol (IP) that connects the Internet.”

Sounds strangely familiar doesn’t it? It also sounds an awful lot like what we in the Oil & Gas industry know and love as Supervisory Control and Data Acquisition (SCADA). You’ve probably guessed that I come from an Oil & Gas town and work with companies that collect a lot of data for a living. In reference to such companies, can we just think of IOT as Internet enabled SCADA? Maybe in their world, but that is only one scenario.

On a personal note, it sounded familiar to me for a second reason. A few years ago I worked at a defense contractor where I wrote a research paper about an idea I had that I called Distributed Services Oriented Architecture (SOA). This was an idea that was meant to provide services to military personnel in the field. The big technical challenges in a field environment is that there is a variety of network bandwidths (which are also unreliable) and computer/communication equipment that work at different levels of processing power.

To solve these problems I proposed distributing services and their orchestration and choreography across the entire network. This created a set of smart nodes that each contributed to service delivery in a reliable effective way. To me, that sounds a lot like IOT. Oil & Gas is an industry that falls in the same boat and is very heavily scrutinized. Every pipeline, every drilling rig, every refinery is subject not only to significant legislation but also to the scrutiny of a public which is increasingly sensitive to issues like climate change, spills and leaks as well as the impact of industry on the lives of people living nearby. As good stewards and responsible citizens we’re all concerned about these issues too. IoT isn’t going to remedy all of those issues but it does have a role to play.

Let’s consider this. What will happen if the day comes when law requires complete and real-time transparency into, for example, Oil & Gas operations? How would that kind and amount of information be provided? That’s a tough question to answer. Would it be a little easier with a standardized means of communication? I believe that the standardization that will be available through IoT will prove revolutionary.

If you think that I’m exaggerating, consider what happened during the first industrial revolution. Boilers were becoming common in England and so was another thing, boiler explosions. These were becoming increasingly common and dangerous. There was a variety of boiler manufacturers – some good, some not so much. The response to all the dangers and destruction was standardization. No longer would someone buy a boiler and hope for the best. There was now a way to assure and monitor safety.

With that safeguard, and those standards, in place, the revolution could proceed.

IoT offers a standard, too. There are already many manufacturers providing IoT including:

If you evaluate these carefully, as most of us have been trained to do in the IT business, you’ll discover their strengths and weaknesses. I’m particularly fond of ThingWorx as a technology described as “Industrial IoT.”

So, right in front of us, there is a means to ensure and demonstrate safety and legislative compliance. However, a question remains: what will be the Oil & Gas industry’s revolution?

In combination with standard connectivity, there will be smarter sensors and monitors. How will these devices impact managerial and operational behaviors? If your refrigerator has the smarts to order milk when it runs out, is it so hard to believe that smart sensors in Oil & Gas will be able to identify and fix operational problems? Will the device know when it’s in over its head and know when to ask for help? Will it notify a human being or will it talk to another nearby device for help? Likely it will do both.

Think of the management and operational overview of a “smart” pipeline. Think of the ways real-time information and advice from the pipeline could combine with other information sources. What decisions and predictions could be made that can’t be made now? What will be the speed of decision-making? A smart pipeline is just one example. There will be other questions for other aspects of Oil & Gas operations that will be required, especially for refineries: what transformations will be possible at the refinery? At the drill site? There are many possible use cases of IoT for Oil & Gas as a quick Google will reveal.

At the beginning of this discussion, I boldly stated that there is always a torrent of new ideas and technology. That will always remain true. I also said that the first appearance of the words “Internet of Things” was nearly twenty years ago.

This means that the seeds of the next generation’s revolution are being planted right now. Somewhere a brilliant individual is thinking about tomorrow’s “Internet of Things.”

Already there are discussions and development of ground-breaking ideas like the “Internet of Everything” and “Industry 4.0.” These ideas, or ones like them, are going to be part of the World of Tomorrow and that’s a world where not Oil & Gas but all industries will have to find a place.

Entering into IoT will be the first step into that New World.

Mr. Milan Dabic is a Senior Systems Engineer & Software Architect affiliated with IT Architects in Calgary, Alberta, and has worked in Oil & Gas, Telecommunications, Electronics Manufacturing, and Defense Contracting. IT Architects (www.itarchitects.ca) is an information consulting firm specializing in business process optimization, system evolution planning, and the deployment of leading-edge technologies. If you require further information, Milan can be reached at info@itarchitects.ca or 403-605-1771.